< – Click here to go back to the main page 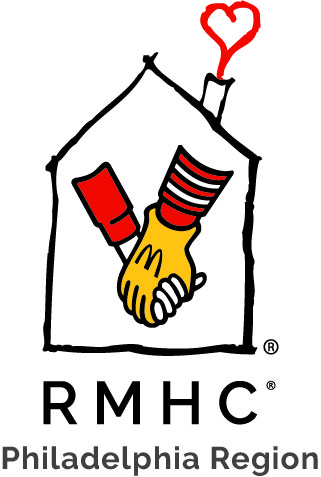 Friday, February 5, is sponsored by

Check Out the Eagles FanCam!

Take a look around the stands of the Lincoln Financial Field. Can you find our guest families in the stands? (Hint: Find Sections 127 & 122.)

Let’s go back in time and learn more about the folks who helped create the United States. 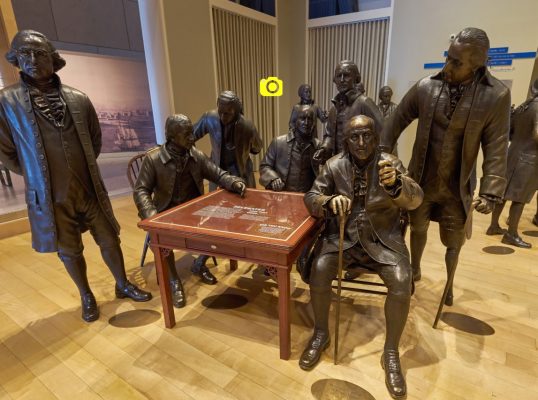 Click on the image above, which will take you inside the National Constitution Center.

Activity of the Day

Learn about and color in some of Philly’s most well-known symbols and buildings. 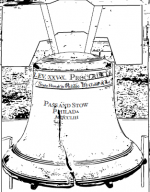 Word of the day

Miniscule: Do you know what it means? Click here to see if you are correct.

Spanish Word of the day

Can you Guess the flag of the day?

(Answer at the bottom)

Book Excerpt of the Day

Animal of the Day

Flag of the Day = Japan