Home » About Us » Board of Directors » Dick and Carol Vermeil 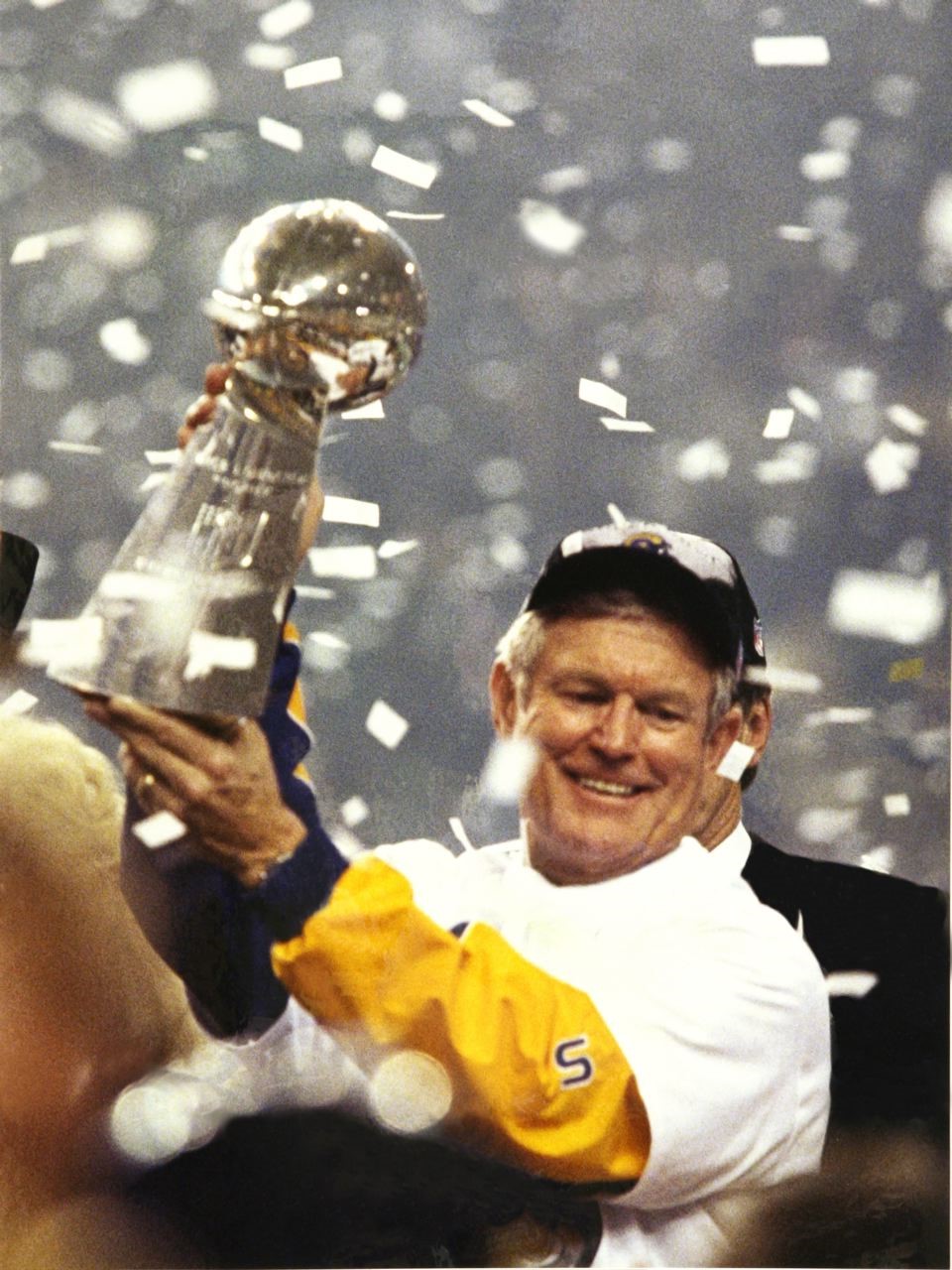 One of the most distinguished coaching careers in National Football League history officially concluded when Dick Vermeil announced his retirement from professional football in January 2006. Vermeil spent 15 seasons as an NFL head coach and was a member of the league’s coaching fraternity for 19 seasons. In addition, Vermeil has had a prestigious career as a football broadcaster, analyzing both NFL and college games. After returning home to Philadelphia, Vermeil has found the time to help many other worthy causes, including the Mary Campbell Center, Wistar, Elwyn Inc., and the Boy Scouts of Chester County.