Home » About Us » Board of Directors » Manish Shah 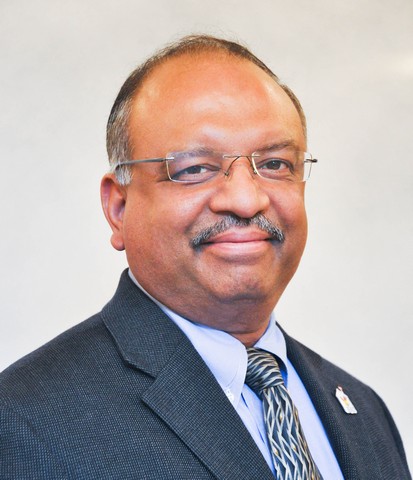 Manish’s career with McDonald’s began in 1984 as crew and working his way up the ladder to a restaurant manager in 1991. Five years later he joined the Corporation as a Business Consultant in Washington affording him the opportunity to train and educate others on how to operate a great restaurant.

Today he now owns and operates eight restaurants in the Philadelphia area. He has been a Board member since 2014.