Home » About Us » Board of Directors » Michael Menkowitz 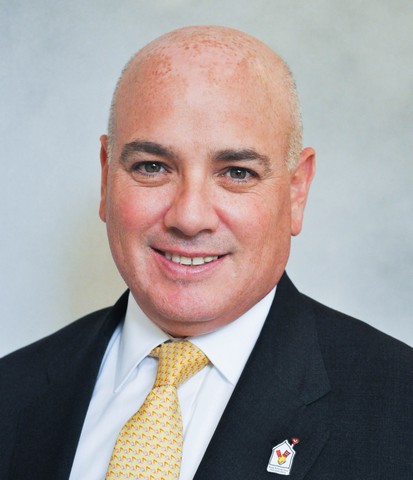 For seven consecutive years, Michael has been ranked as one of the leading bankruptcy and restructuring attorneys in Pennsylvania by Chambers USA. An innovator in his field, he offers strategic guidance to businesses suffering from difficult financial circumstances.

Michael began his career at Fox Rothschild and ascended the ranks to become chair of its national Financial Restructuring & Bankruptcy Department. He currently serves as office managing partner in the firm’s Philadelphia office. During his tenure at Fox, he served as the driving force behind complex, high-profile bankruptcy cases, particularly in Delaware, Pennsylvania, and New Jersey.

For more than two decades, Michael has represented secured and unsecured creditors, creditors’ committees, trustees and debtors in a multitude of workout and bankruptcy matters, including complex chapter 7 and 11 cases. He is experienced in a variety of industries including health care, retail, manufacturing, financial services, automotive and others. In addition, Michael has represented state and federal receivers, gaining a keen understanding of the many issues and pressures they face.

As co-chair of the firm’s Automotive Practice, Michael also has extensive experience representing automobile dealers as general counsel, including the largest Mercedes-Benz dealership in the Commonwealth of Pennsylvania.

Active in the Philadelphia community, Michael works closely with the nonprofit, Consumer Bankruptcy Assistance Project (CBAP), providing support through supervising attorneys, working closely with law students and serving as a mentor. Michael is a frequent writer and lecturer on creditors’ rights and other related topics. He joined the RMHC of the Philadelphia Region Board of Directors in 2015.