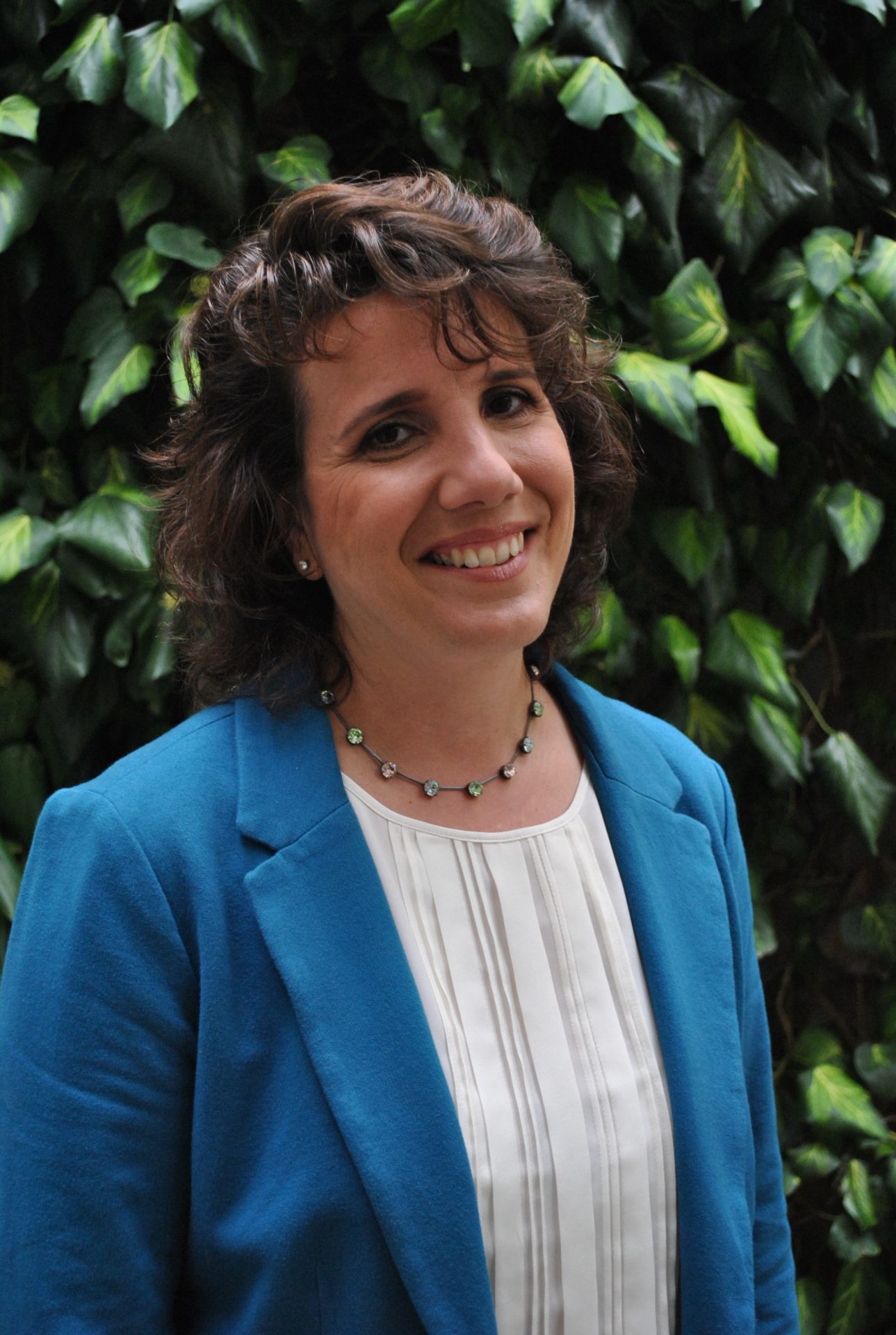 Susan Campbell joined the Ronald McDonald House Charities of the Philadelphia Region as a volunteer in 2001 and became a Weekend Manager the following year. In 2004, she joined the staff full-time as the Director of Administration and was promoted to Associate Director in 2006. In 2007, Ms. Campbell became the Executive Director and then transitioned to Chief Executive Officer in 2018.

Prior to joining the Chapter, Ms. Campbell spent eight years at the Pennsylvania Department of Public Welfare, Office of General Counsel. She holds a bachelor’s degree in Finance and in Law and Public Policy and a master’s degree in Public Administration.